Always Here For You

I made a card today for a challenge going on over at Kelly Latevola's blog, You and Your Big Dreams.  Kelly (who is unbelievably talented btw, if you're not familiar with her work go check it out, you're in for a big TREAT!), does a feature on her blog called CASEing Genius.  She features different folks from the crafting community and it's really awesome because she interviews them so we get to learn more about our fellow crafters.  She features 3 of their creations on her blog, and then she CASES those cards and makes a card herself.  Her CASEing Genius column is celebrating it's one year anniversary, and last week all of the ladies she's cased in the first year got together to do a celebratory, surprise blog hop for her.  Just goes to show how highly Kelly is thought of in the crafting community!

So the challenge for us is to pick one of the people Kelly cased in the first year, and do a CASE of that person ourselves.  I chose to case the talented Lin Brandyberry.  Lin makes such lovely cards, often featuring gorgeous floral images.  I think her style and my style are actually quite similar, we both love florals, bold sentiments, and just enough white space to make the flowers stand out.  Here are the cards that were featured on Kelly's blog when she originally CASED Lin, and the cards I used for my casing inspiration. 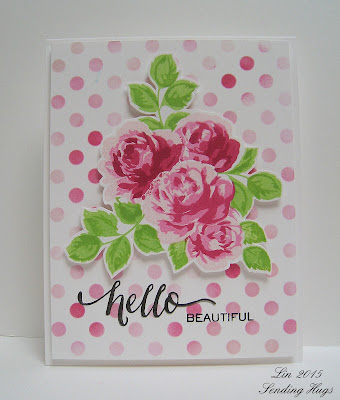 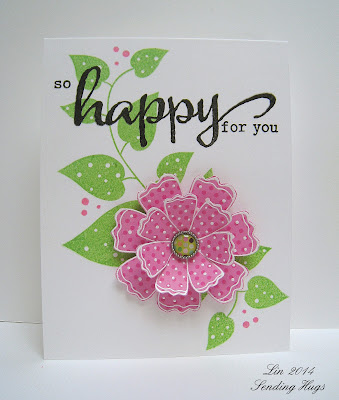 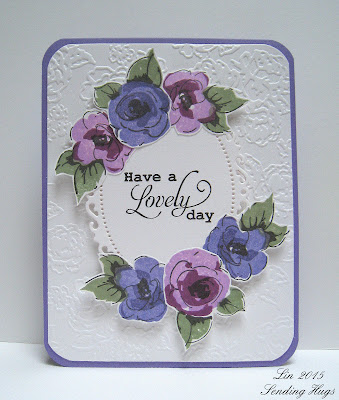 And here is the card that I made. 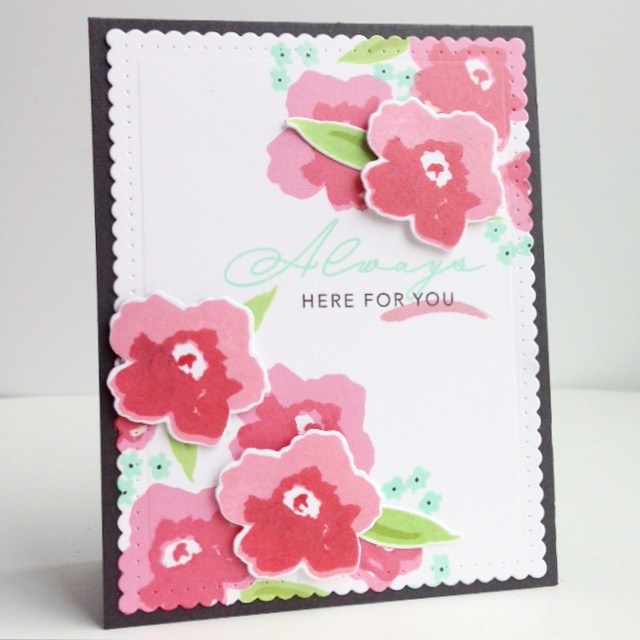 In her interview Lin said she was currently crushing on layered flowers, so I chose Brushed Blooms from PTI to make my card.  Lin raised the flowers on her cards so I made sure to pop up a few of my blooms on foam tape.  The word "Always" in the sentiment is a bit hard to see here because I used a lighter colored ink but it looks really pretty irl (I love all of the sentiments Lin used on her cards above, so pretty!)  The inks I used are all from Wplus9 (I really love their inks!)

It was a pleasure creating this card based on Lin's beauties!!

Another thing Kelly asked us to do as part of the challenge is to nominate someone we think should be featured in her CASEing Genius column.  There are so many talented people I could nominate, picking only one is not easy, but I decided to nominate Annette Allen of My Clever Creations.  Not only is Annette super talented but she is very kind and encouraging.  I'll never forget when I was going through a very dark period of time she sent me a really wonderful card offering her support and heartfelt wishes.  And I think that's the whole idea of Kelly's CASEing Genius column, not only to spread creativity but to acknowledge people who go out of their way to spread kindness and encouragement :)